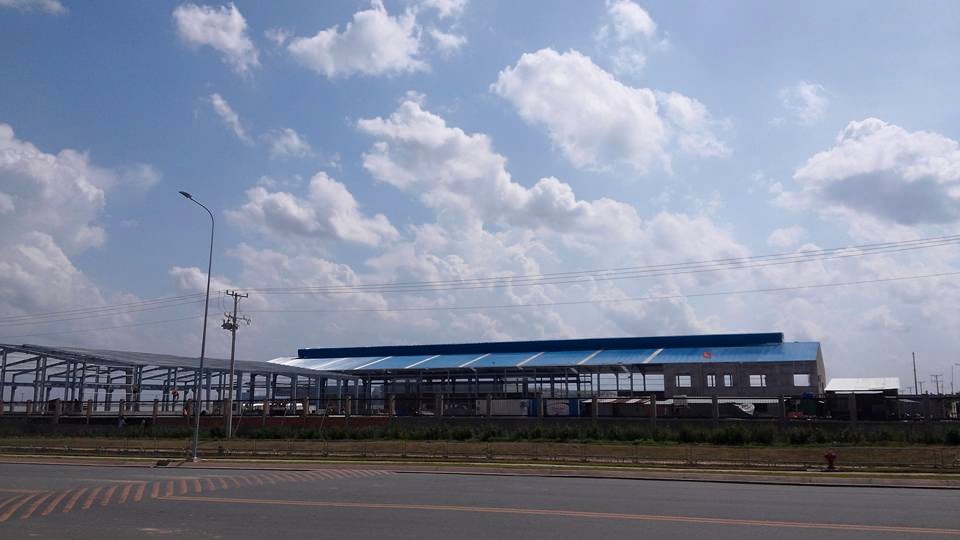 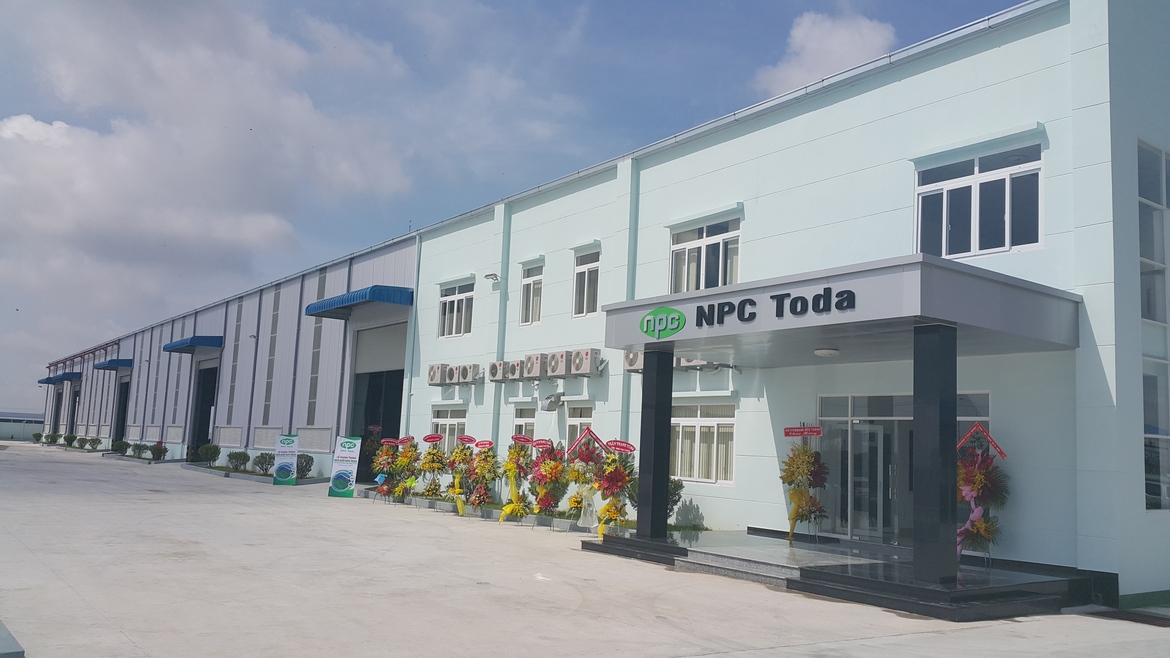 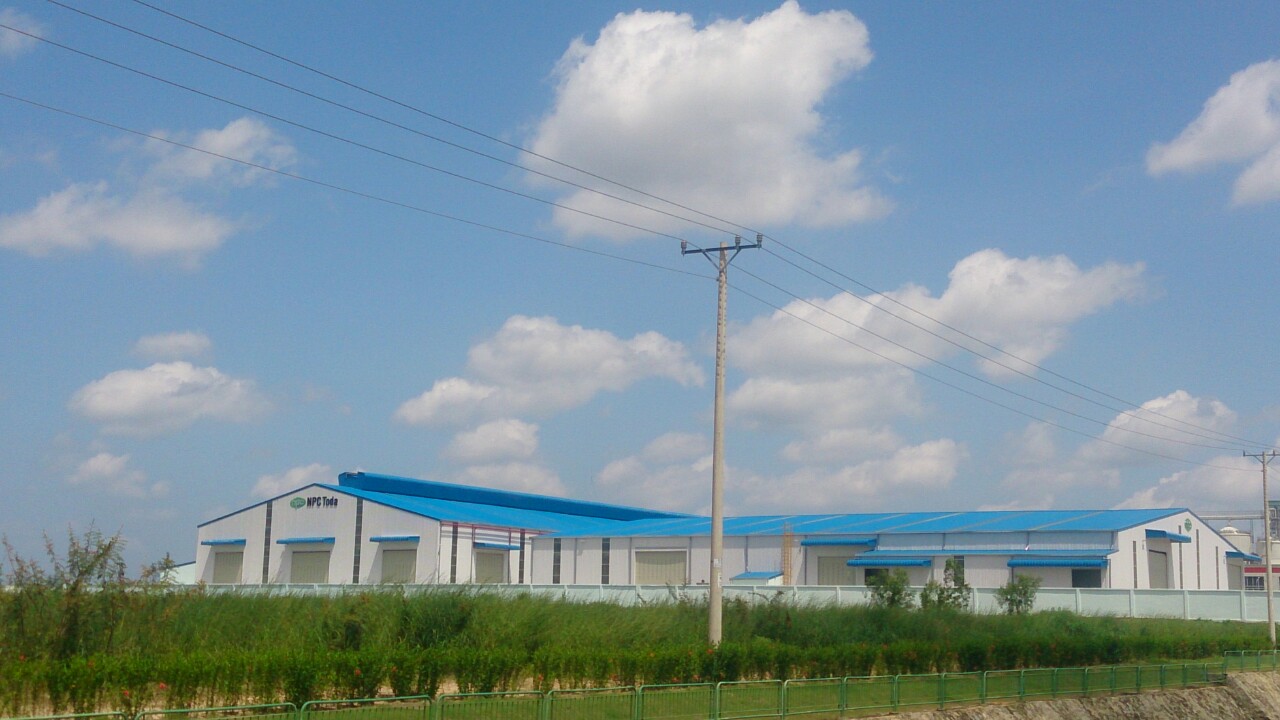 After 06 months of construction, NPC Toda factory was officially inaugurated and came into operation from October 2nd, 2015. The factory specializes in manufacturing plastic products provided to foreign invested companies in Vietnam and imported to other ASEAN countries. The factory is a pioneer in applying the production method of energy-saving hybrid in Vietnam.

The annual capacity of NPC Toda factory reaches as much as 34,000 pallets, equal to 30,000 tons, fulfilling the increasing demand of plastic products of both domestic customers and those overseas.

The total land area of NPC Toda factory is 20,000 m2 with main items, including the factory and office buildings, recycling workshops and car parking area for employees. 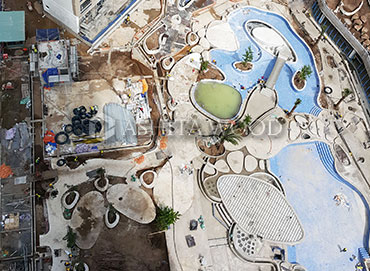 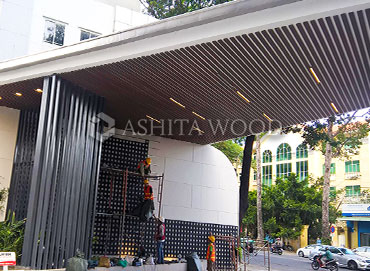 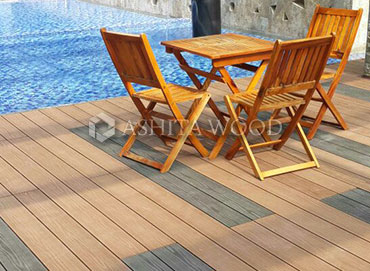